Susan Hyland has been a member of the Music School of Meath team since 2008, teaching classes in piano, theory, musicianship and Junior Certificate. Susan’s love of music began at the age of seven. She graduated with a Bachelor of Arts (Hons) Degree in Music from the DKIT where she specialised in classical solo performance. Her thesis examined children’s piano music in Ireland by 20th century female Irish composers. In 2010 she also took part in a Kodaly music making course.

Susan’s approach to music education is pro-active, friendly, practical, relaxed and fun. Her aim is to share her knowledge and love of the language of music. She has been involved in many music education projects including the DSM summer Camps, and facilitation of music workshops in many schools including Dundalk School of Music, Gaelscoil Primary School, St. Josephs Primary School (Dundalk), Ratoath School of Music and Songschool in Balbriggan.

Amanda Harkin is a graduate of NUI Maynooth where she received a BA Double Honours in Music and English. She has been playing piano for 19 years and has become a very passionate musician. She regularly performs at weddings, corporate receptions, lunchtime concerts and in musical theatre shows. Amanda is the official accompanist for Loreto Secondary School in Navan where she accompanies choir exams, concerts and has appeared alongside Loreto’s choir for the semi-finals of the RTÉ All Island School Choir Competition aired in October 2011. Amanda was also choral accompanist for a choir who performed for President Michael D. Higgins in November 2011. She has also been recently involved in teaching in Loreto Secondary School Navan. While she loves to perform, Amanda’s main interest lies with teaching. She has been teaching piano to all ages and levels since 2006 and really enjoys her work.

Aoife has been teaching piano and pre-instrumental classes at the Music School of Meath since she joined the team in 2017.  Formerly a student of MSM, she began kindergarten classes at the age of 4. Aoife subsequently moved onto piano and musicianship classes. She completed all RIAM exams with exceptional results.

In 2014 Aoife’s studies brought her to Northern Spain where she continued to develop her piano skills.

A final year clinical speech and language student at Trinity College Dublin, Aoife has a keen interest in child development and integrates skills acquired from her course into her teaching. Aoife’s approach to teaching is fun, friendly and relaxed. She has extensive experience in dealing with children of all ages and abilities and is keen to develop a lifelong love of music in each of her pupils.

Ailish is a former student of the Music School of Meath where she began kindergarten classes at the age of 3 and subsequently moved on to learn the piano. She completed all RIAM grade exams on the piano and received a number of High Achiever Awards over the years. Ailish has also completed a senior certificate exam on piano and was awarded a gold medal from the RIAM. She has been awarded numerous prizes at competitions including Feis Ceoil, Sligo Music Festival, Navan Choral Festival, Midlands Feis Ceoil and Newpark Music Festival.

Ailish received an entrance scholarship to study the clarinet at the Royal Irish Academy of Music. She has received a scholarship every year since, having been awarded the highest mark in her faculty in her annual assessments. She was selected to perform at the Showcase faculty concert in the RIAM on many occasions. Ailish has completed all RIAM grades on clarinet. She won the junior clarinet solo competition in the Feis Ceoil. She has participated in many competitions and was  the overall winner of  woodwind and brass at Newpark music festival.  Ailish has a keen interest in group performing and is a member of the RIAM Senior Wind Ensemble. She also attended the Summer Youth Orchestra Programme with the Dublin Youth Orchestra. She is keen to pass on her passion and love for music to all of her students. 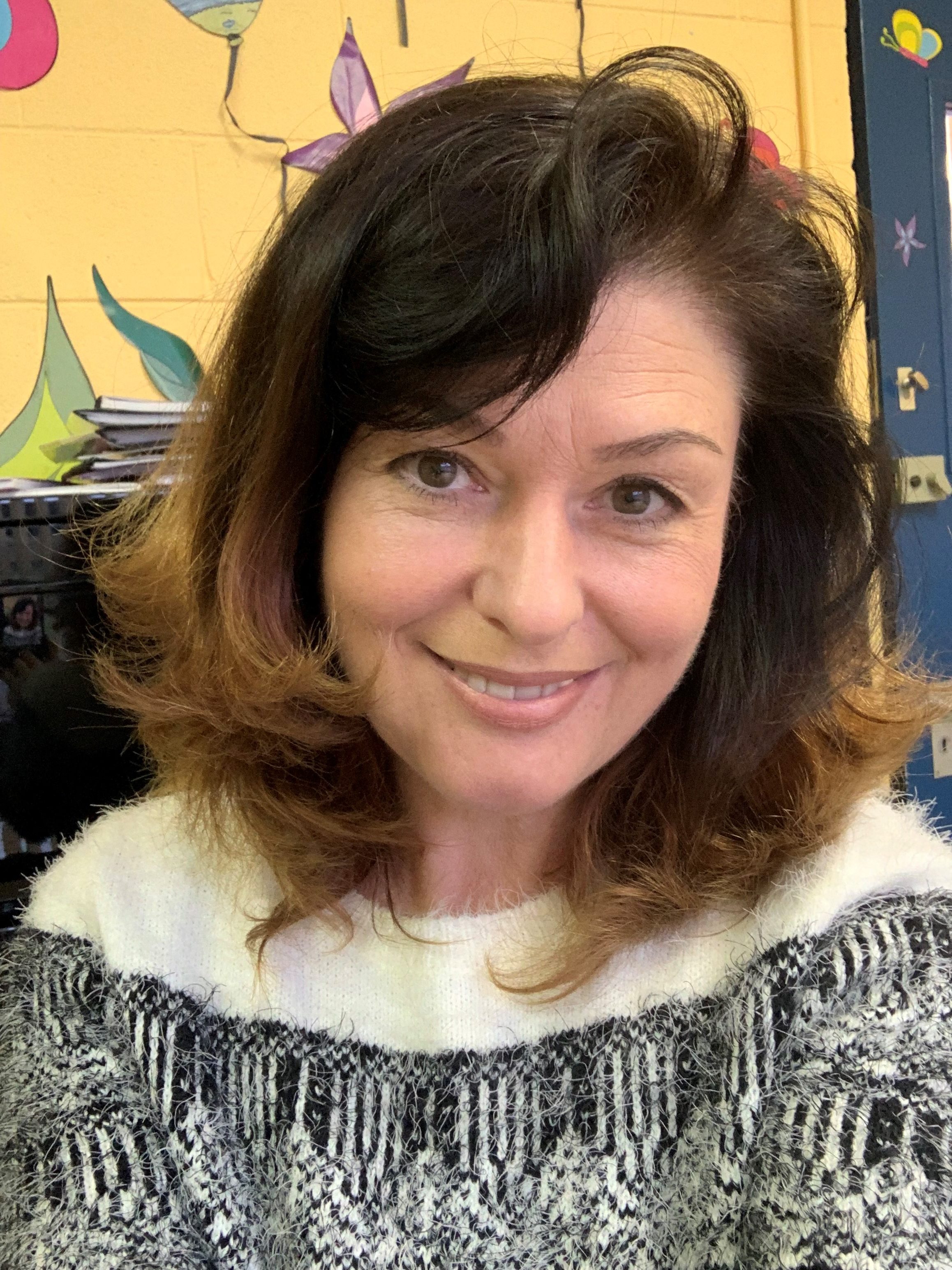 Inna is a piano teacher with over 20 years experience working both in Ireland and the Ukraine. Inna studied at the Melitopol State Pedagogical Institute in the Ukraine where she was awarded a diploma in Music and Pedagogical Studies in 1991. After completing her studies, Inna has been teaching music to children both at primary and secondary level. She is very experienced in teaching not only basic musical concepts to very young children, but also more advanced subjects  to older children. She joined the team at the Music School of Meath in 2006 where she teaches piano to all levels, including Junior and Leaving Certificate students. Inna enjoys working with children of all ages and likes to be involved in all stages of musical education. She is happy to share all the knowledge she has with each of her pupils. 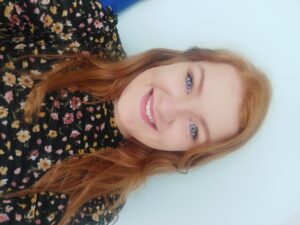 Tara began her musical journey at the age of three in music kindergarten classes at the Music School of Meath. During her time as a student at the school she completed all RIAM exams in piano and excelled at performance. She is a recipient of several awards at the Navan Choral Festival Piano Competition and in 2011 received a coveted High Achiever Award from the Royal Irish Academy of Music for excellence in piano performance. She was one of an elite group of performers subsequently chosen to perform at the Academy’s annual High Achiever Award Ceremony Concert.  She has been engaged as a performer at many special occasions and has accompanied school choirs at various events.
Tara’s interest in education led her to Maynooth university where she is currently completing a Bachelor of Education Degree.

In 2018 Tara returned to the Music School of Meath as a piano and musicianship teacher. She thoroughly enjoys sharing her knowledge and passion of music with her students. 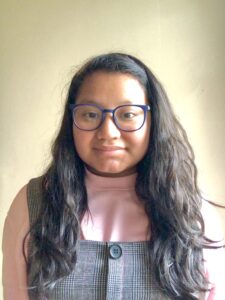